There are several sources of contributions for political campaigns, but the U.S. campaign laws tightly regulate the authorized contributors, the number of contributions, the biodata of the contributor, and accurate record-keeping.

These campaign financing regulations require campaign accountants who deal with the following responsibilities:

Political parties and campaigns began around the middle of the twentieth century. Before 1971, there was no concept of accounting for political campaigns. Only some state laws indirectly indicated the necessity of professional accounting for such activities.

The Federal Election Campaign Act of 1971 necessitated financial reporting for funded political activities. This amendment act brought complex reporting and legal compliance requirements, and professional financial management became inevitable. Accountants had begun to involve, but they became an inseparable part of political campaigns only after the Federal Election Campaign Act Amendments of 1974.

Political campaign accounting, as a separate term and profession within accounting, came about in 1976. The American Institute of Certified Public Accountants (AICPA) published an article in The Journal of Accountancy titled ”Political Campaign Accounting – new opportunities for the CPA.” After that, political accounting became a separate accounting branch, and the participation of certified public accountants (CPAs) drastically increased in the election process.

What is the Need for the Political Campaign Accounting?

Campaign finance regulations aim at ensuring fair political competition and that policies win over finances. The contributions, expenses, and disclosure requirements are tightly regulated for that purpose. These regulations have been made applicable by the Federal Election Commission (FEC) of the U.S. government.

A professional political campaign accountant ensures compatibility with these regulations while campaigning, issuing sanctions, and reporting the payments.

FEC regulates the number, source, history, and time of contributions when organizations conduct fundraising campaigns. An organization requires campaign accountants who will:

Financial Management and Reporting for the Campaign

Committees must file their financial funding reports before and after the elections and at registration time. These should be as detailed and transparent as possible. Otherwise, the candidate can lose their reputation or even registration because of misstatements or allegedly illegal transactions.

A political campaign accountant, in this regard, ensures:

Various software programs can handle many of the recordkeeping tasks but adhering to the local and state-level guidelines is the job of a professional campaign accountant.

The Federal Election Commission (FEC) has public disclosure requirements that bind the political committee to make it transparent which organizations are backing them and whether it can impact the winning campaign’s office decisions in the future. The official FEC website features campaign finance data catalogs where you can find detailed profiles of the candidates and political committees.

Public exposure requirements are important for sufficient education and awareness of the contributor and the potential voter. In 2019, Hunter and his estranged wife, Margaret, each pleaded guilty to charges that they stole more than $150,000 in campaign funds. This money was from the voters, supporting organizations, and contributors. FEC public exposure requirements thus serve to prevent such crimes.

The commission limits how much could be spent on an election campaign so that finances do not overpower a vote for policy. A campaign accountant issues expenditure checks that align with the regulations of transparent financial bookkeeping and public disclosure requirements.

To learn more about accounting and everything around it, you can also visit the our blog. 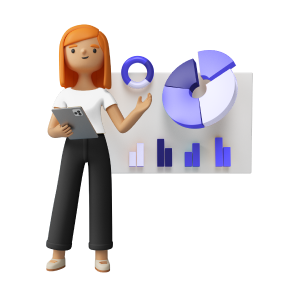 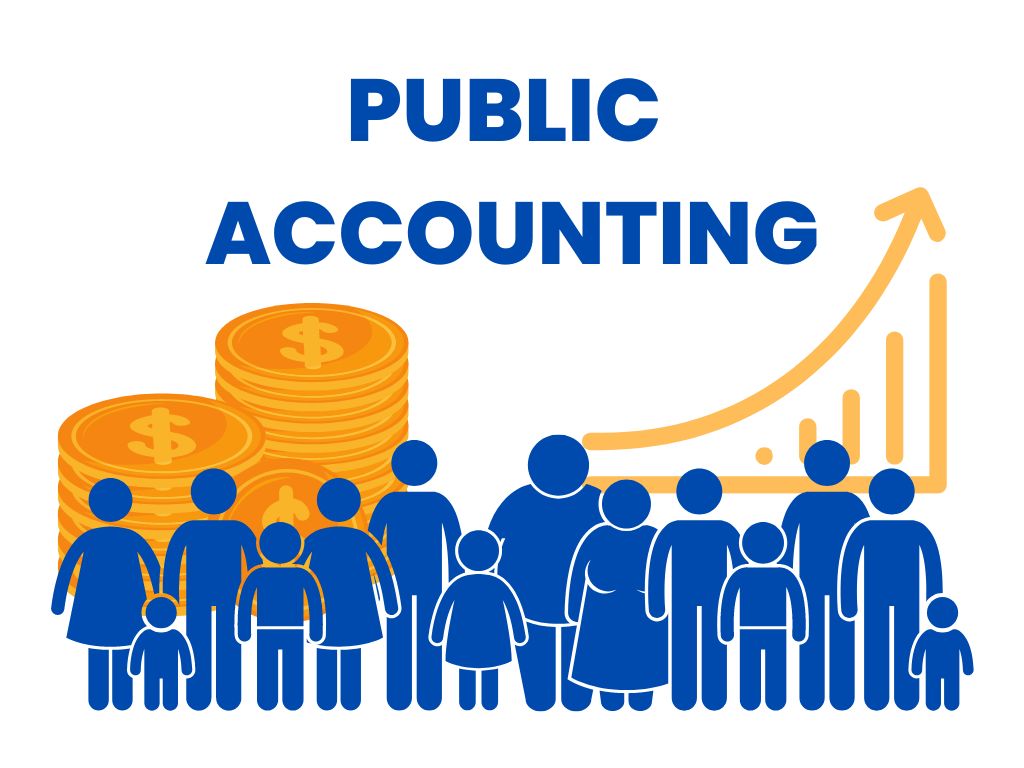 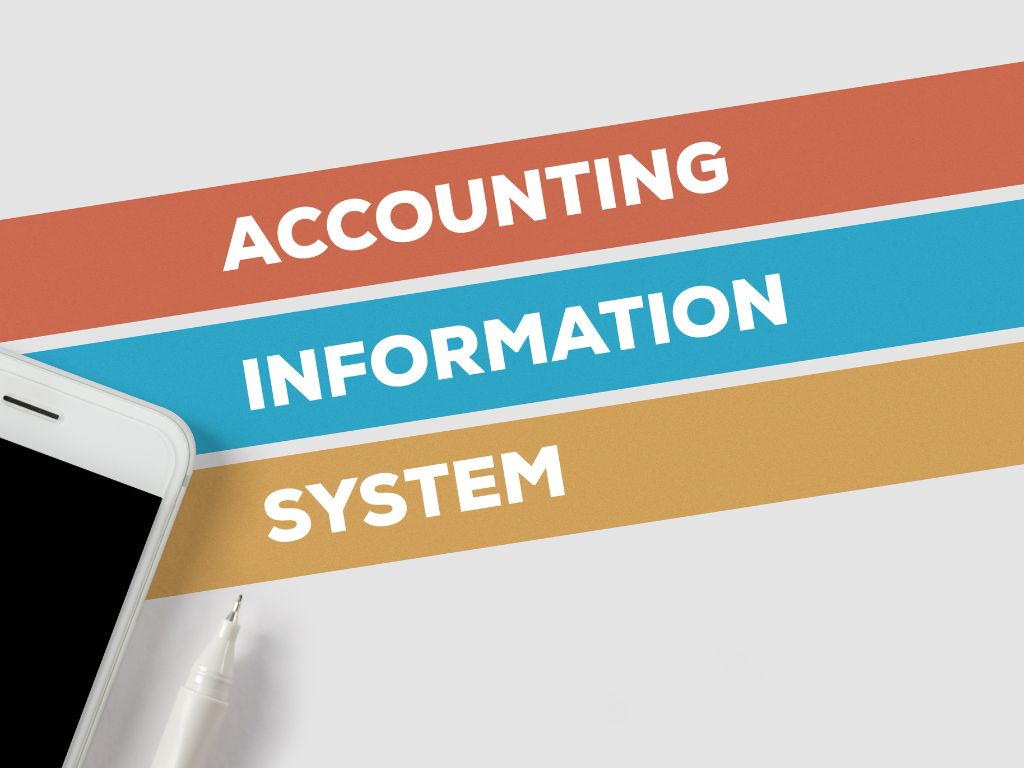 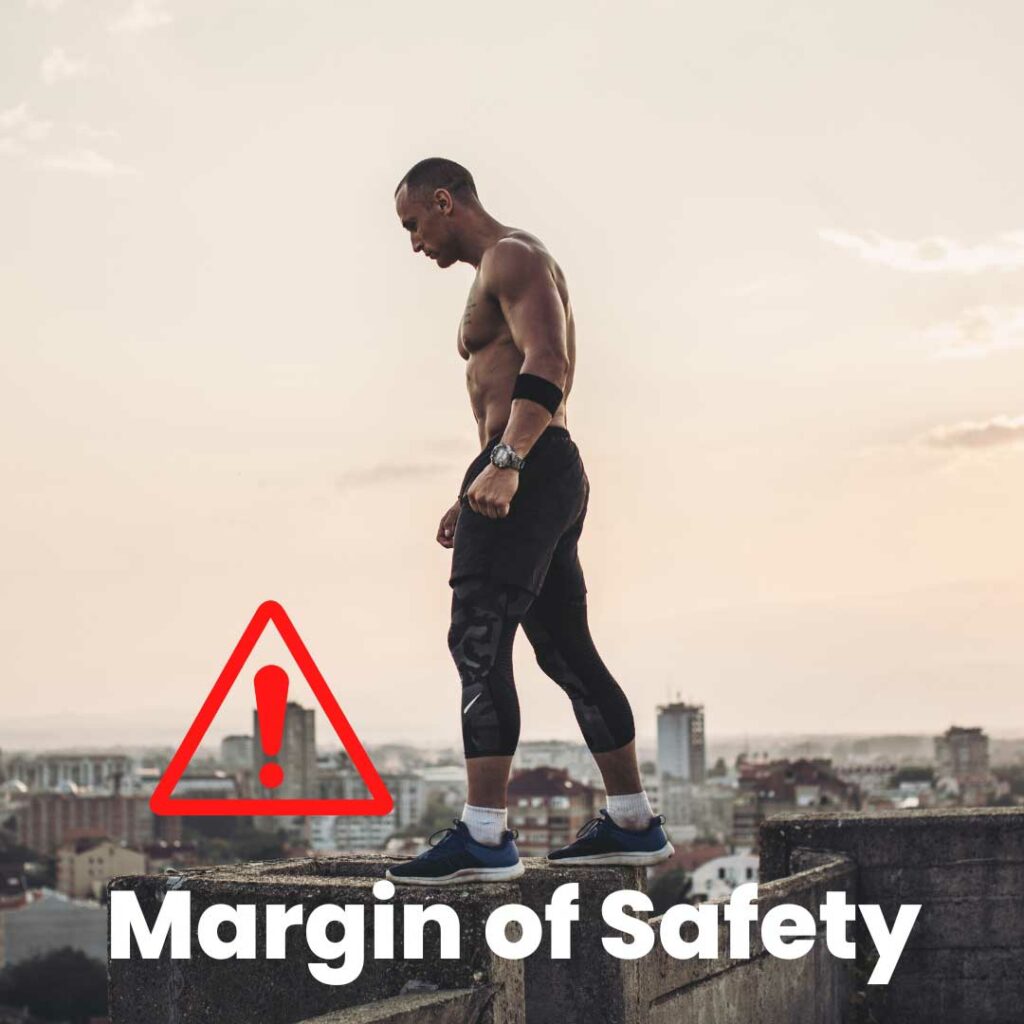 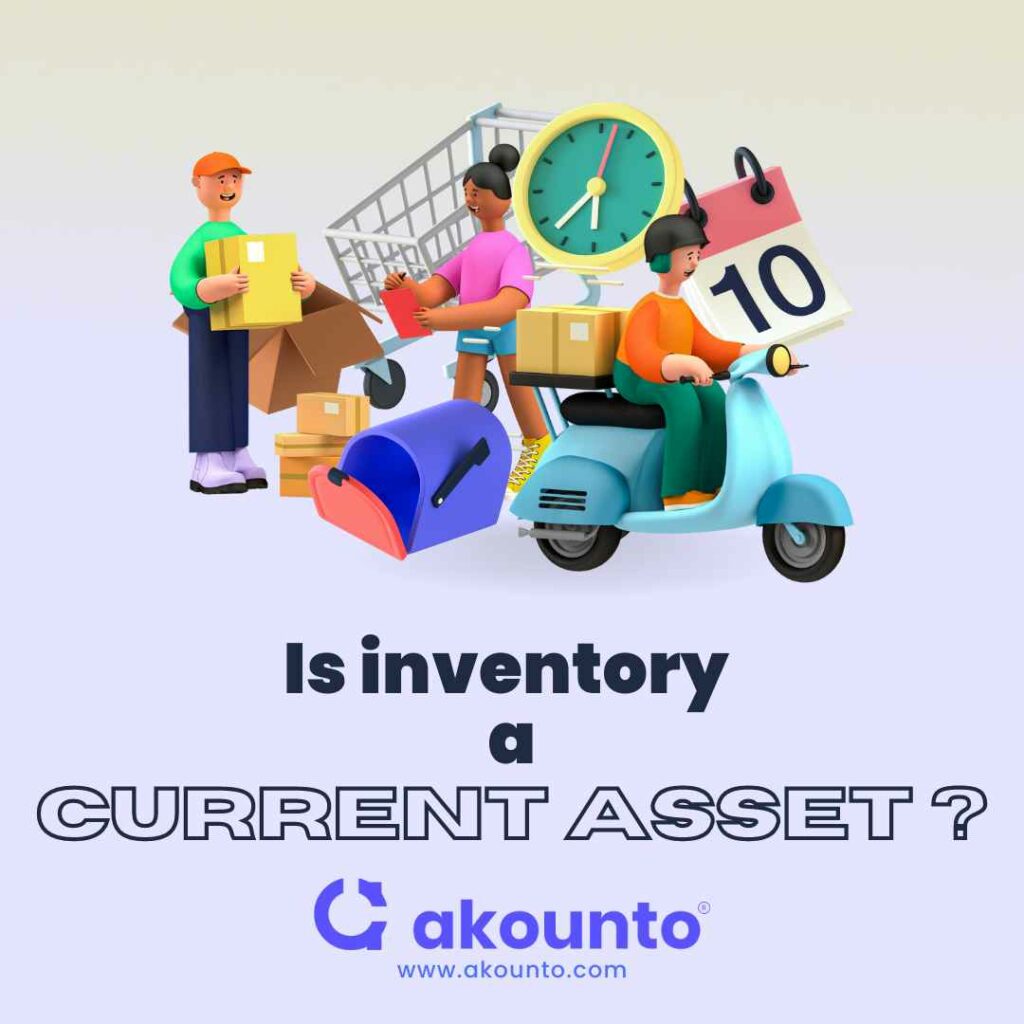